You are here: Home › Public Libraries › > Advocacy Articles › What the ‘death of the library’ means for the future of books

This article by S.E. Smith appears in The Week:

Is he right? Are libraries obsolete? He might be correct — but only if libraries were just about books, which they are not. Libraries are actually an invaluable public and social resource that provide so much more than simple shelves of books (or, for those in rural areas, a Bookmobile like the one this author grew up with). A world without public libraries is a grim one indeed, and the assault on public libraries should be viewed as alarming. 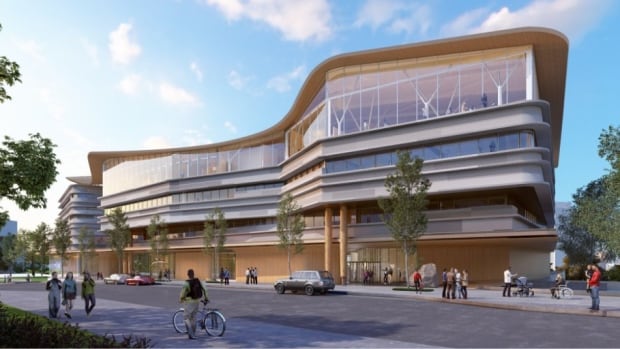