The vast majority of Canadians, of all ages, use the Internet.

Most Canadians own smart phones, and use multiple devices.

About the GSS and Canadians at Work and Home survey:

The two primary objectives of the General Social Survey (GSS) are to gather data on social trends in order to monitor changes in the living conditions and well being of Canadians over time; and to provide information on specific social policy issues of current or emerging interest.

The mandate of the GSS “Canadians at Work and Home” is to explore people’s views about work, home, leisure and well-being, and the relationships between these. Data from this survey will help decision makers select the programs and policies that will best serve Canadians. 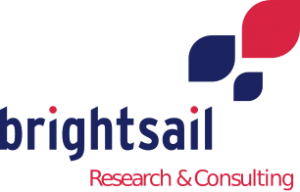